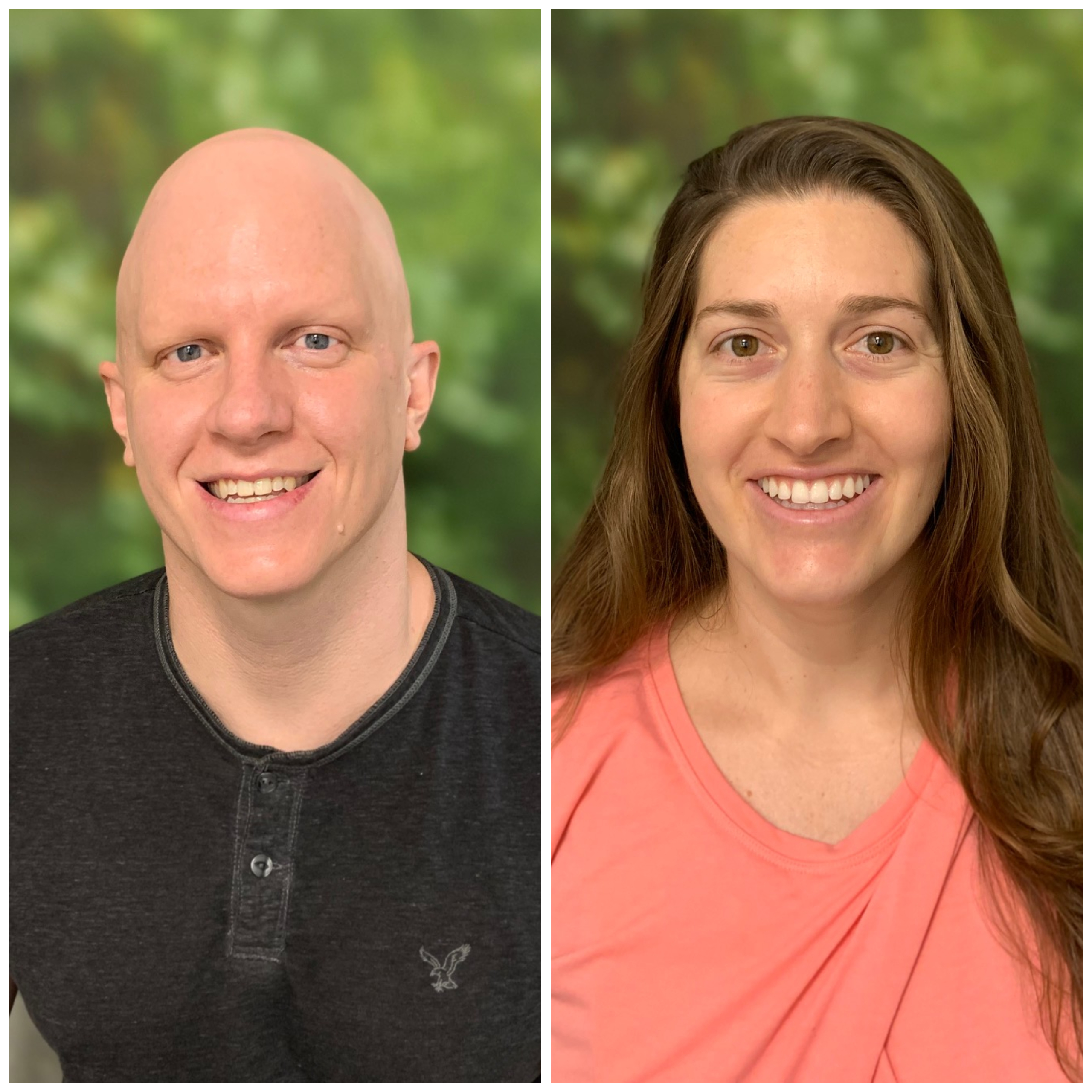 Mr. Abuhoff brings over two decades of water polo experience to Pingry, most recently as Head Coach and player for the Brooklyn Wets club team. A team captain and MVP in high school (The Lawrenceville School) and college (Connecticut College), Mr. Abuhoff's coaching experience began in 2006 and includes winning a Division Championship as Columbia University's Women's Water Polo Head Coach. Outside of the pool, Mr. Abuhoff is a freelance software engineer.

Ms. Jasbon, a three-time College Water Polo Association league MVP for Division III Connecticut College, also brings a wealth of coaching experience at a variety of different levels of play, from summer camp to collegiate. The Co-Founder of the Brooklyn Wets club team, Ms. Jasbon is passionate about creating an environment of openness and competitive spirit within her teams.

Excited to get back into coaching at the high school level, Mr. Abuhoff and Ms. Jasbon look forward to connecting with the community and welcoming all interested players. Mr. Abuhoff shared, "Water Polo is an under-exposed sport that is still evolving, so kids can try it out at any point in their school career and not be too far behind the level of other players."

Not surprisingly, Mr. Abuhoff and Ms. Jasbon first met at an NYU Water Polo class that they were each invited to as guest players.