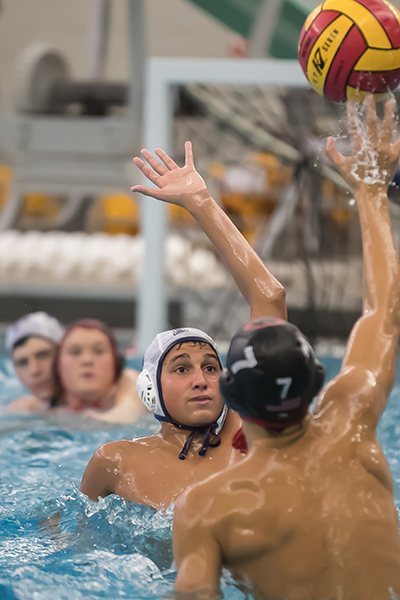 Last season's highlights:
The 2018 team was led by five seniors, including captains Grace O'Mara '19, Kevin Ma '19, and Ben Ingrassia '19. The team finished the season with a 11-5 record, placing second in the Garden State Invitational.

Full-court press:
"We want to get back to the championship game and win it, for the school and for ourselves!" —Assistant Coach Jeffrey Jenkins