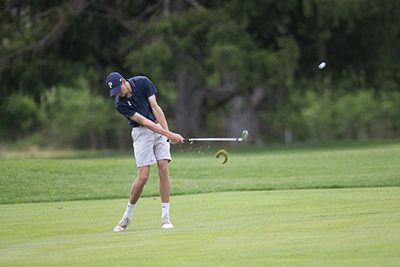 Full-court press:
"I am looking forward to a championship season . . . We have a very strong nucleus returning. [Last year] I was proud of how the boys handled adversity on the course when things were not going our way, as well as the class they showed winning or losing. My Pingry team plays as a team, which is hard because golf is such an individual game." —Head Coach McAvoy