As Pingry prepares to officially welcome spring, it's difficult not to think back on the adventures of winter, especially the Kindergarten STEAM project inspired by the book, Snowy Day, by Ezra Jack Keats. Faculty from visual arts, technology, and the Kindergarten team joined forces to enable Pingry's youngest students to solve a pressing problem presented by the book: that of a snowball melting when brought indoors! 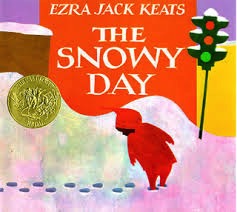 In submitting their findings at Morning Meeting on Thursday, March 3 before a gathering of all Short Hills students and faculty, each and every Kindergartener took a turn at public speaking as they passed a microphone down the line to explain the project. The interested audience (many especially so, given their familiarity with the Caldecott Medal-winning childhood classic) was first treated to a background on the author and his approach to the book, including his purposeful selection of an African American main character, named Peter. (Keats wanted to address the injustice of most, if not all, main characters in children's books of the early 1940s being white.) Then, the problem itself was presented through Peter, who tries to preserve a part of his wonderful day in the snow by putting a snowball in his jacket pocket for later, only to discoverâwith great sadnessâthat it is gone the next day. Enter Pingry Kindergarteners, using STEAM (Science, Technology, Engineering, Arts, and Mathematics) to create snowball savers and solve Peter's problem! 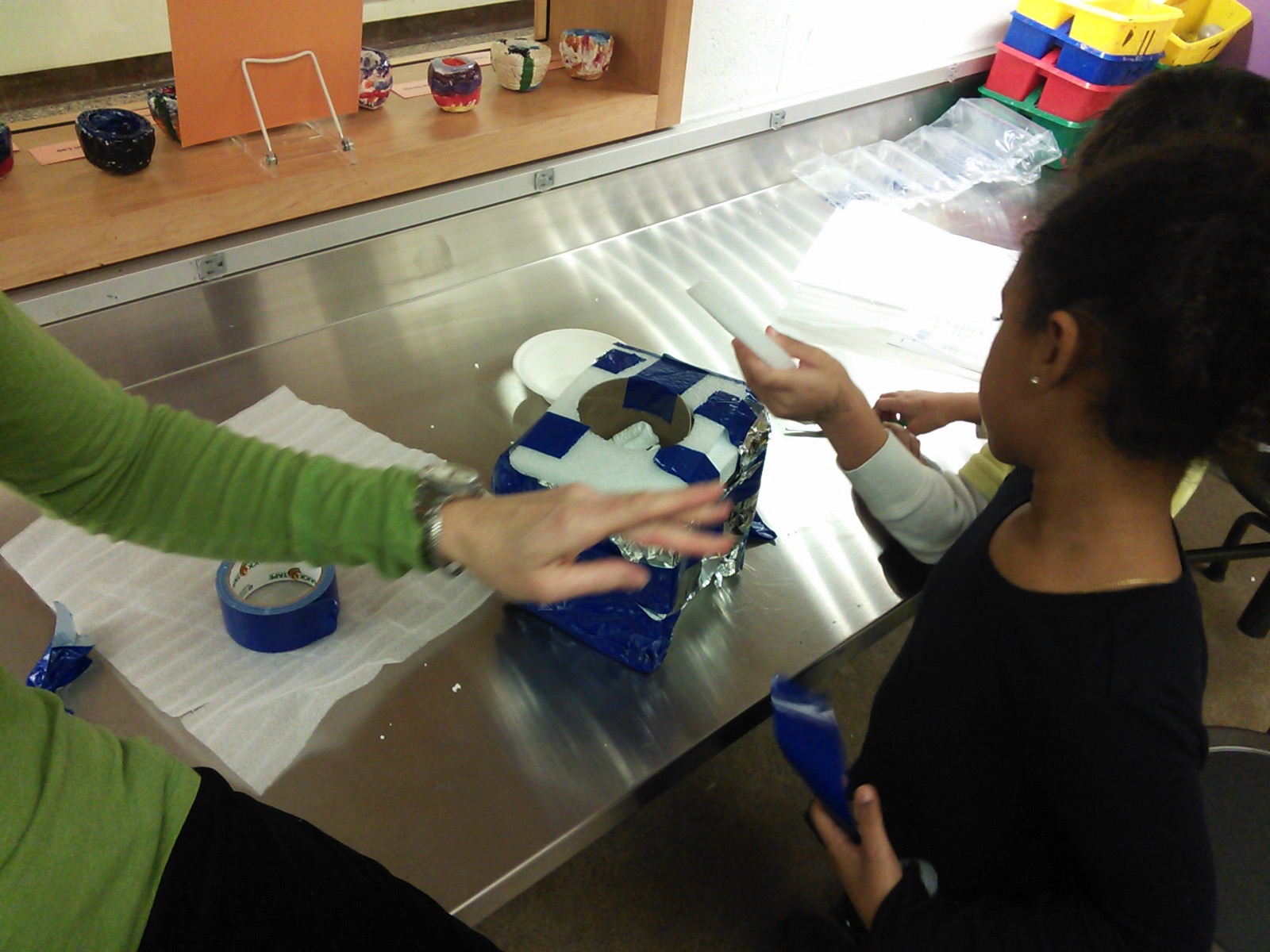 Following a healthy snowfall on Campus, the eager problem-solvers gathered 15 snowballs and stored them in the kitchen freezers during the design phase. The newly renovated STEAM Art classroom was transformed into a snowball saving mission headquarters as students paired up, discussed strategy, and began using a variety of materials (including hot glue, Styrofoam, plastic, duct tape, and X-acto knivesâwith the help of their teachers), techniques (measuring the circumference of the snowballs, graphing that circumference, etc.), and timing intervals (there was an unexpected fire drill that delayed their scheduled two-hour check of the snowballs) to solve the problem of the melting snowball. 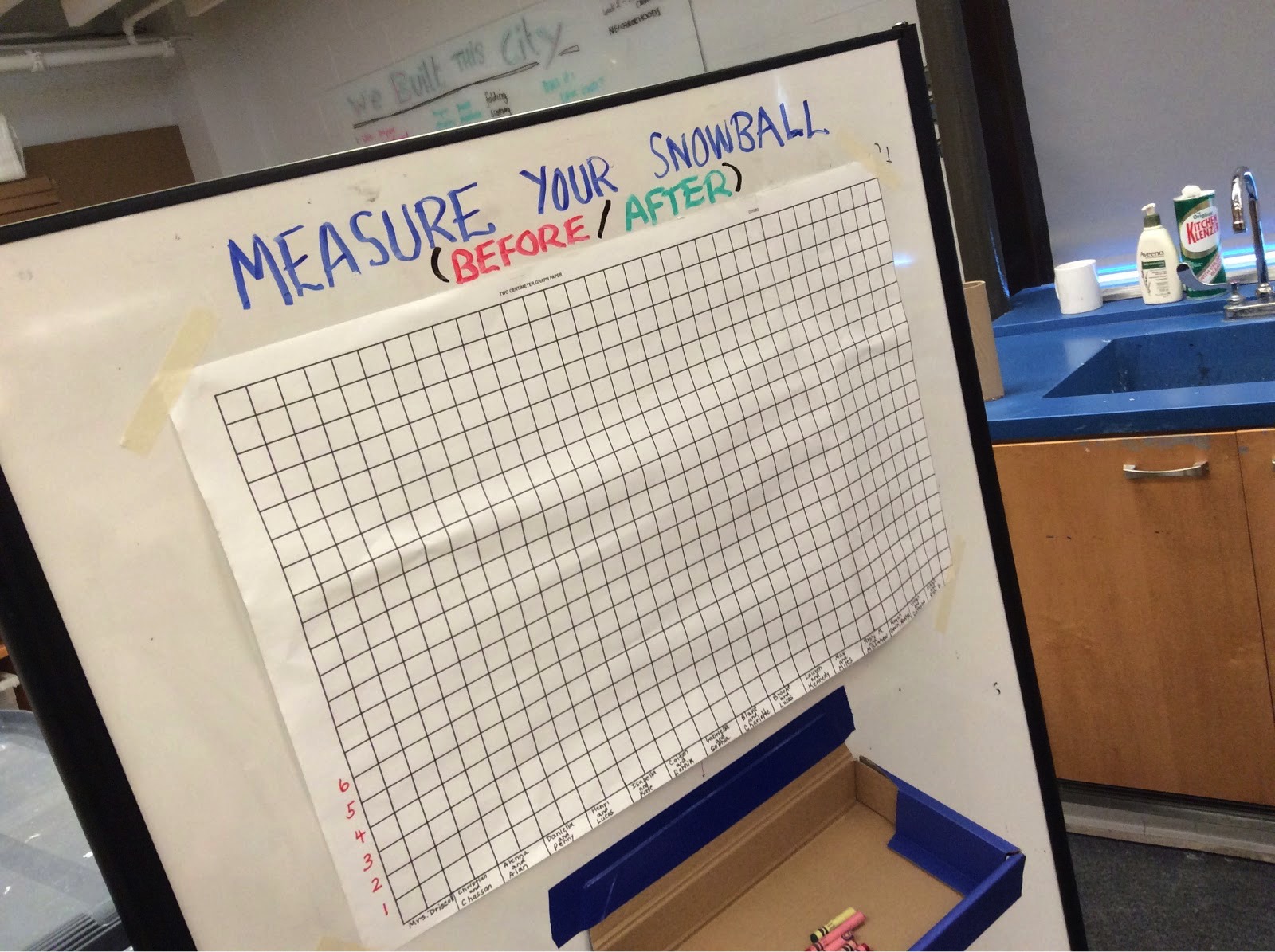 Upon eagerly checking their experiment and re-measuring the circumference of each snowball, the Kindergarteners declared their anti-melting efforts a successâand, more importantly, a solution that would make Peter happy! "It really took a village," remarked Kindergarten Teacher, Ms. Mehta. "The art teachers, the tech teachers, and the Kindergarten team were all involved, and to see kids who were non-readers at the beginning of the year competently read and present their work to the entire school was really remarkable."