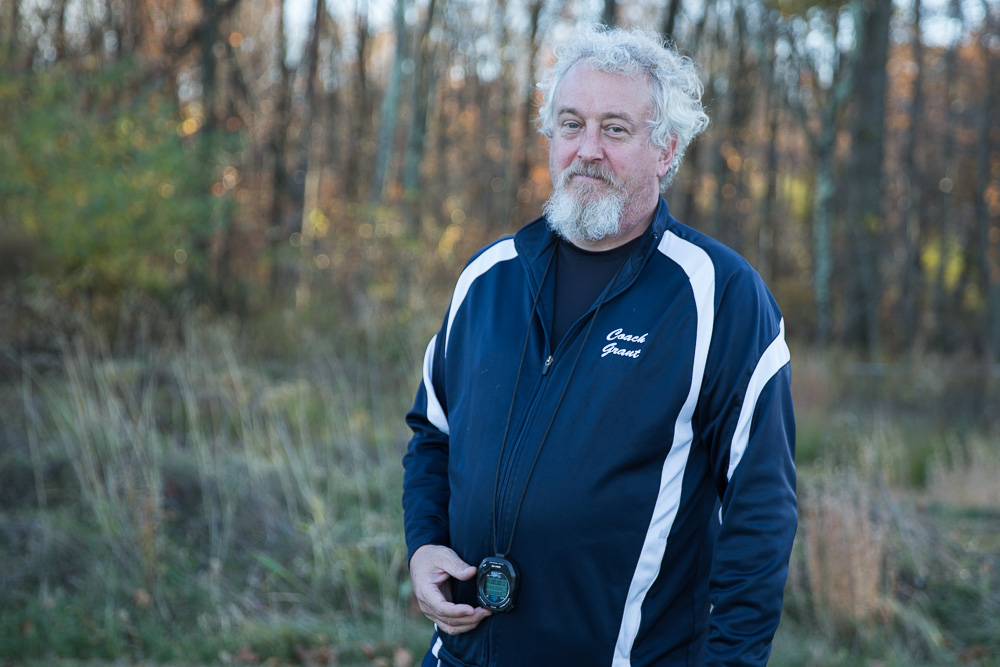 “Growing up as an athlete, I always received great coaching, but my sisters were relegated to coaches with less ability. When I decided to coach, I made the commitment to be the best coach I could be and dedicate my career to coaching women,” said Mr. Grant, who has coached the Girls’ Varsity Cross Country and Track Teams since 1989 (he joined Pingry’s faculty in 1984). “Every year I attend coaching conferences to improve my craft. I surround myself with a dedicated and talented coaching staff. The effort has paid off with 13 NJSIAA state championships, and many Prep, sectional, and conference championships.”

In recognition of his outstanding coaching career, Mr. Grant was inducted into the New Jersey Scholastic Coaches Association Hall of Fame in 2010, and was selected as the Star-Ledger Coach of the Year in 1999 and 2003. He has been at the helm of Pingry track and cross-country for over 30 years, having led his teams to numerous conference, county, and state championship titles, including seven consecutive state championships, beginning in 2001, and six Prep Championships between 1992 and 2004. Many of his athletes have continued their careers at the college level, including a few who have earned NCAA All-American status.

A graduate of Ursinus College, Mr. Grant has earned varsity letters in track, cross-country, and golf. In college, he won gold medals in the 800 meters and triple jump in the Empire State Games and, known for a fear-inducing kick, posted personal best times of 48.4 for the quarter-mile and 1:55.2 for the half-mile during his college career.

Mr. Grant’s wife, Vicki, has also been a Pingry faculty member for 32 years.